Joy is loving getting into the swing of things as a first-time mum and new member of Babies Can Play at Russley Playcentre with 11-month-old Ezra:

“It’s nice for Ezra and I to have a fun thing to do together each week, and it’s great him being able to interact with other kids and me to meet other mums. Up till now I’ve kind of had a community, but I think now he’s getting older as well it’s fun for us to have something set each week that we do together as a fun thing. It’s, like, more structured and lots of opportunity for learning; more than just the home environment.”

What’s something that has surprised you about being a new mum?

“It’s been way more enjoyable than I ever thought it would be! I guess I had kind of bought into the perception that kids are inconvenient and annoying and a burden and difficult. I think I probably picked that up from media and I hadn’t really interacted with other babies much, so I didn’t really know what the reality was, but he’s [Ezra] such a blessing, and so sweet and not at all what I had believed him being. It’s just been way better than I thought, it’s really rewarding.” 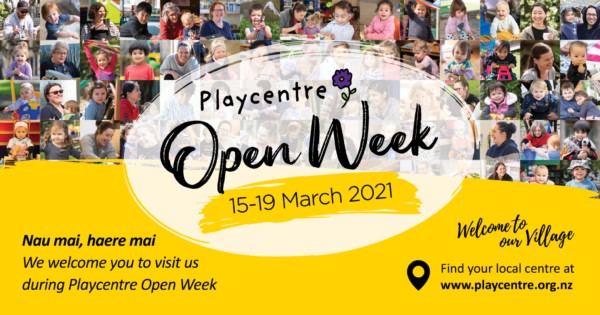